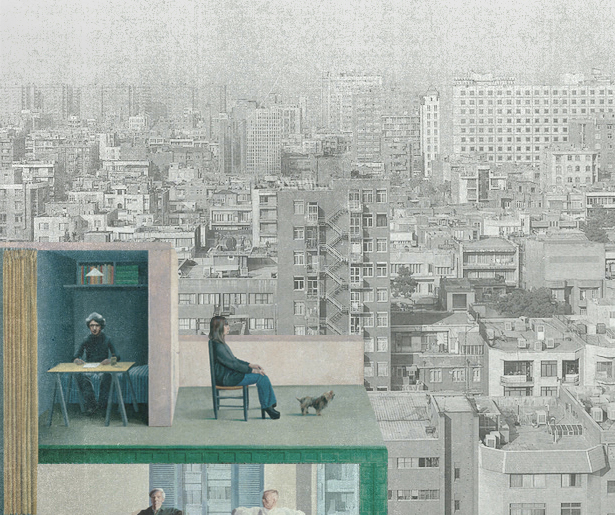 The project Framing the Common in its first phase, was a group project in the form of a two week workshop (2014) called Project Mosha. This booklet summarises the works produced by the participants. It features the works of:

The workshop was a proposal by: 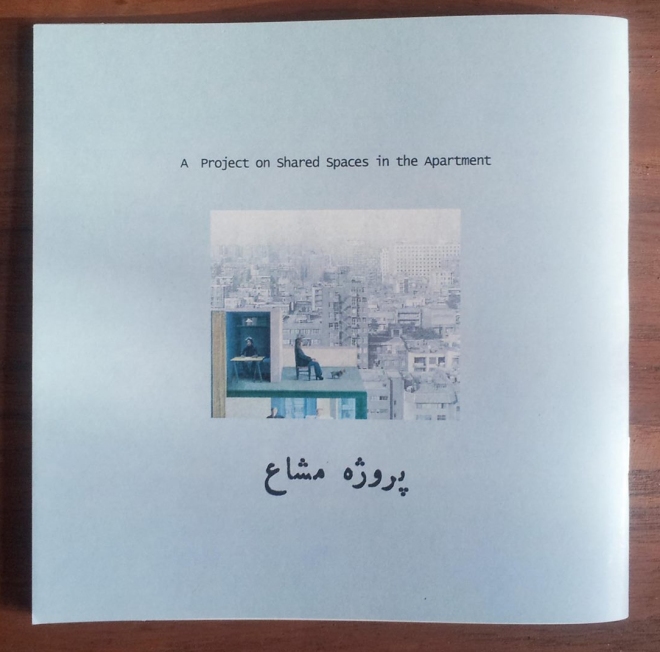